What is the Student Loan Interest Deduction?

Paying off student loans can be a bear, but the one good thing is that you can deduct some of the interest paid to reduce your tax liability 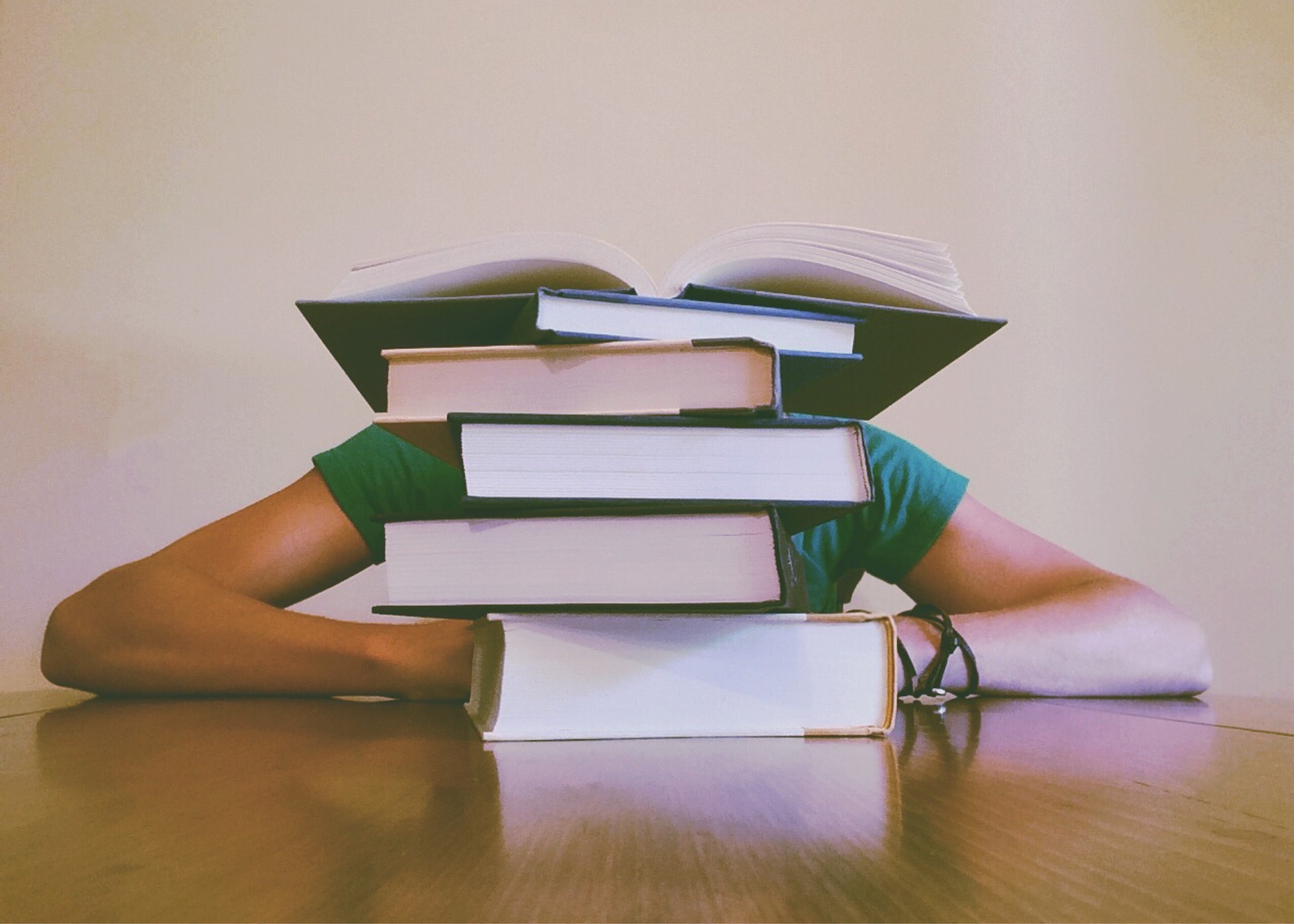 The contents of this page and website are for information purposes only. Any result from our tools, including the IPO Calculator, AMT Calculator and ISO Planner is only an estimation based on the inputs provided. It is not intended to be financial, tax, or investment advice. Please seek a duly licensed professional.

How much can I deduct?

Put simply, how much you can deduct depends on 3 things:

So let’s walk through each individually

How much student loan interest did you pay?

This should be obvious, but you cannot deduct more than you paid. So barring all of the caveats above, if you only paid $500 in student loan interest, you would only be able to deduct, at max, $500. Your student loan provider should send out a 1098-E tax form at the start of every tax season to help you with this number.

What is your MAGI?

MAGI is one of those acronyms in the tax code that you don’t hear about often. This is because the MAGI is rarely used as it’s very similar to your AGI, and really only used for specific corner cases such as how much of your student loan interest you can deduct! Calculating MAGI can be a bit confusing, but our AMT Calculator AMT Calculator does all the work for you!

Otherwise, you can get your MAGI, or get a good rough estimate of your MAGI, simply by taking your total income and subtracting contributions to your traditional 401k and HSA Contributions. If you are self employed, there are a few extra things you can take off as well.

What is your filing status?

Your filing status determines the various phaseout thresholds mentioned above in the table. I’ll go over the calculations down below.

The most important thing to note here is - and I am repeating myself a bit - if you are filing as Married, Filing Separately, you cannot take the student loan interest deduction! Isn’t that crazy? I have no idea why. Ask Uncle Sam.

In addition, the maximum you can deduct on any single tax return is $2,500. That means it doesn’t matter if you’re filing as ‘single’ or if you’re ‘married, filing jointly’ and both of you have student loan interest paid, the max you can put down is $2,500.

To calculate the Student Loan Interest Deduction, follow 3 rules (and refer to the above table):

Confused? Let’s walk through some examples

Example 1: Single, but Over the Phaseout Limit

Example 2: Married, and Under the Phaseout Threshold

Tarzan and Jane are projected to pay $3,000 in student loan interest this year. Tarzan is still in school but Jane is in her first year of work and has a total income of $140,000. They are married and are planning to filing jointly. Jane is not offered an HSA at work but she did max out her contributions to her Traditional 401k ($20,500). Tarzan, being a full time student with no part time job, is not contributing to either a 401k or HSA.

Example 3: Single, and in between Phaseout Threshold and Limit

Karen is single and ready to mingle, and is projected to pay $1,000 in student loan interest for the year. She has a total income of $85,000. She’s decided to contribute to a Roth 401k instead of a Traditional 401k but does have a High Deductible Health Plan through work which offers a HSA that she maxed out for the year ($3,650). That means her MAGI comes out to $81,350.

Because she is between the Phaseout threshold ($70,000) and limit ($85,000), she has to do some math to determine how much of the $1,000 that she paid in interest she can actually deduct. Per our steps outlined above, here’s how to do the math:

That means when Karen is filing out her tax form she would only deduct $577!